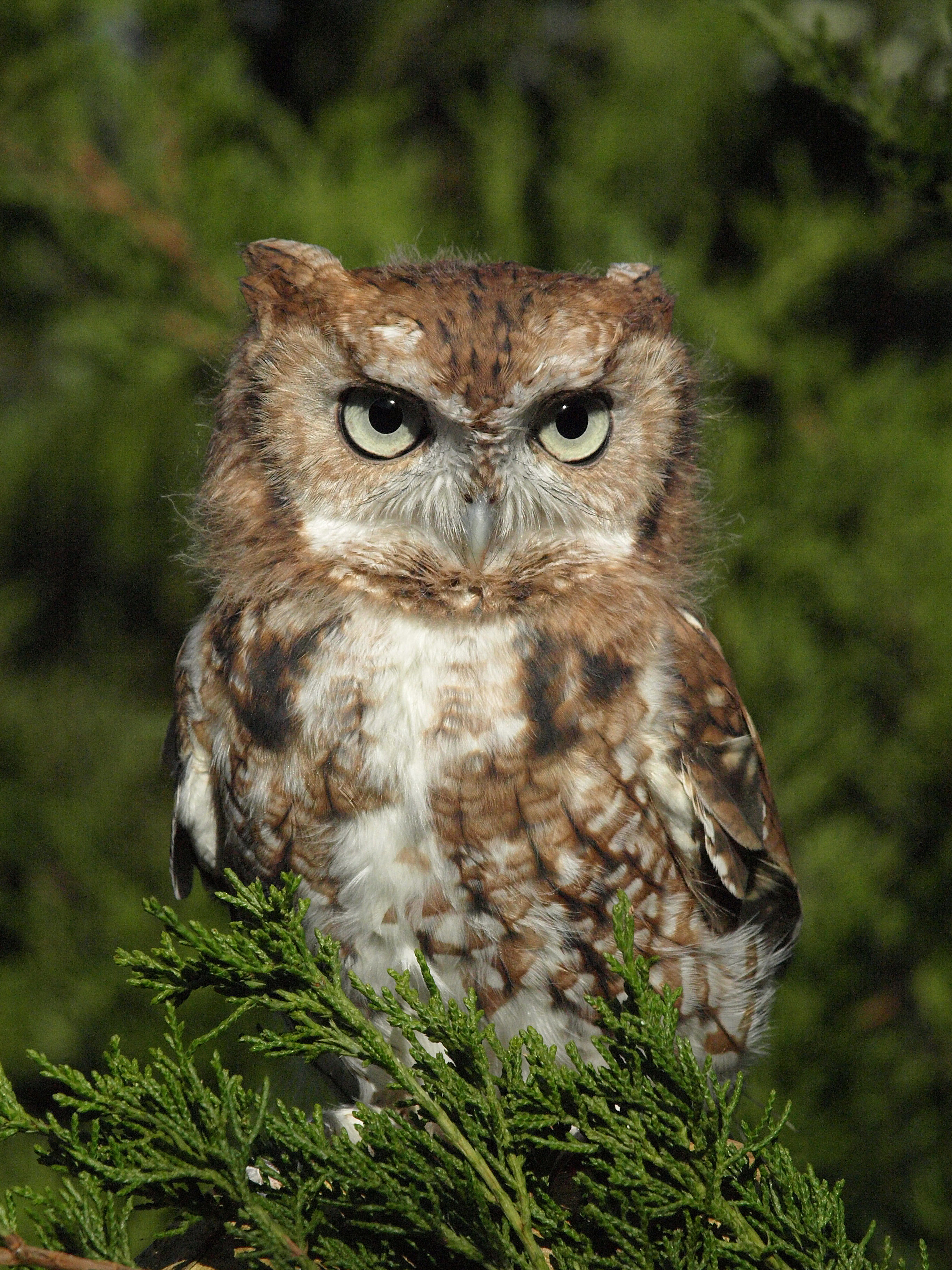 This Eastern screech-owl is a permanent resident at The Raptor Center. She was hatched in spring 2008 and was found as a nestling. Unfortunately she was not brought to The Raptor Center quickly enough and became a human-imprinted bird. Due to this, she lost some of her human fear and does not display all the normal screech-owl behaviors that she needs to in order to survive. Therefore she will have to spend the rest of her life in captivity.

Mêstaáe is a Cheyenne word for “spirit of the night/owl” and was chosen from over 800 entry suggestions. 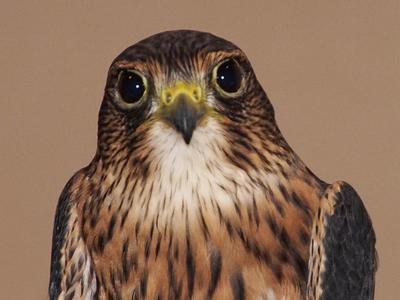