What’s in a number? TRC admits its 30,000th patient, marks a milestone in decades of data-driven care | The Raptor Center
Skip to main content

Rehabilitation
What’s in a number? TRC admits its 30,000th patient, marks a milestone in decades of data-driven care
Lori Arent 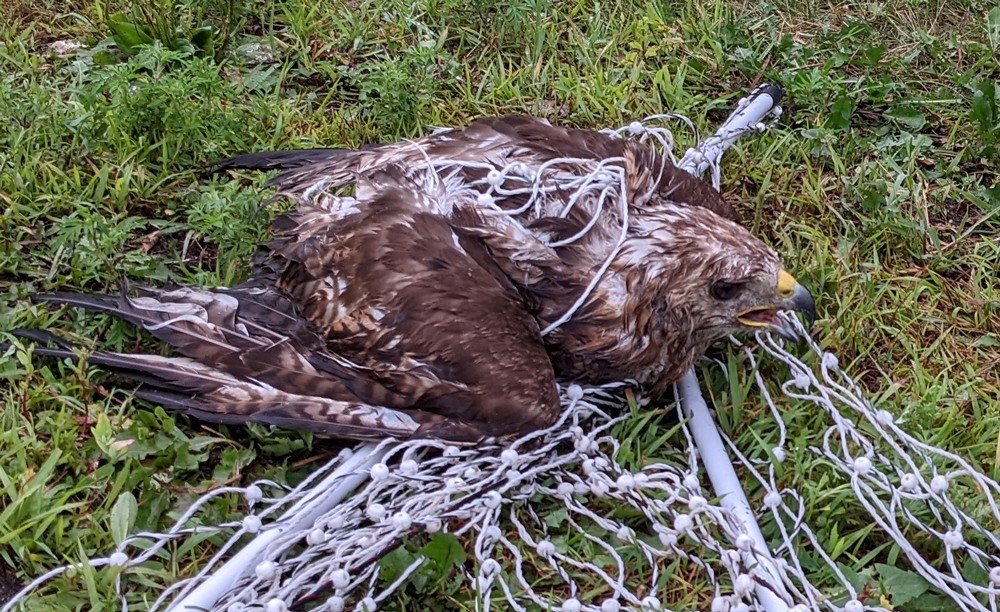 On Jan. 1, 1974, a northern goshawk suffering from a wing injury after being shot was admitted as the first official patient to The Raptor Center’s (TRC) veterinary clinic.

Nearly five decades later on Aug. 12, 2022, the clinic reached another memorable milestone: It admitted its 30,000th avian patient. This bird, an adult red-tailed hawk, also sustained a wing injury after being trapped in electric netting often used to contain poultry. 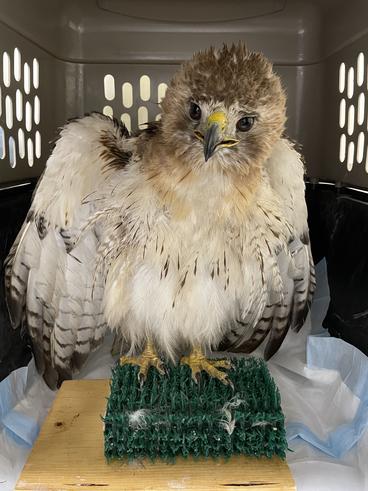 The clinic has used this impressive caseload to develop, improve, and share new treatment techniques; provide in-person training for veterinary professionals in 27 different countries; expand accessibility by creating a digital learning platform; and participate in a variety of research and reintroduction projects. All of this advances learning that helps conserve raptors and the world we share.

TRC has been witness to changes such as:

Through their rescue and admission, every patient has a story to tell, stories that are shared with the public through outreach programs.

These stories and the milestone they represent would not be possible without community support. The impact of TRC’s supporters has been felt throughout the decades. Their generosity continues to help TRC serve raptors and engage the community in conserving the natural world