In the community
The earliest of early birds
The Raptor Center 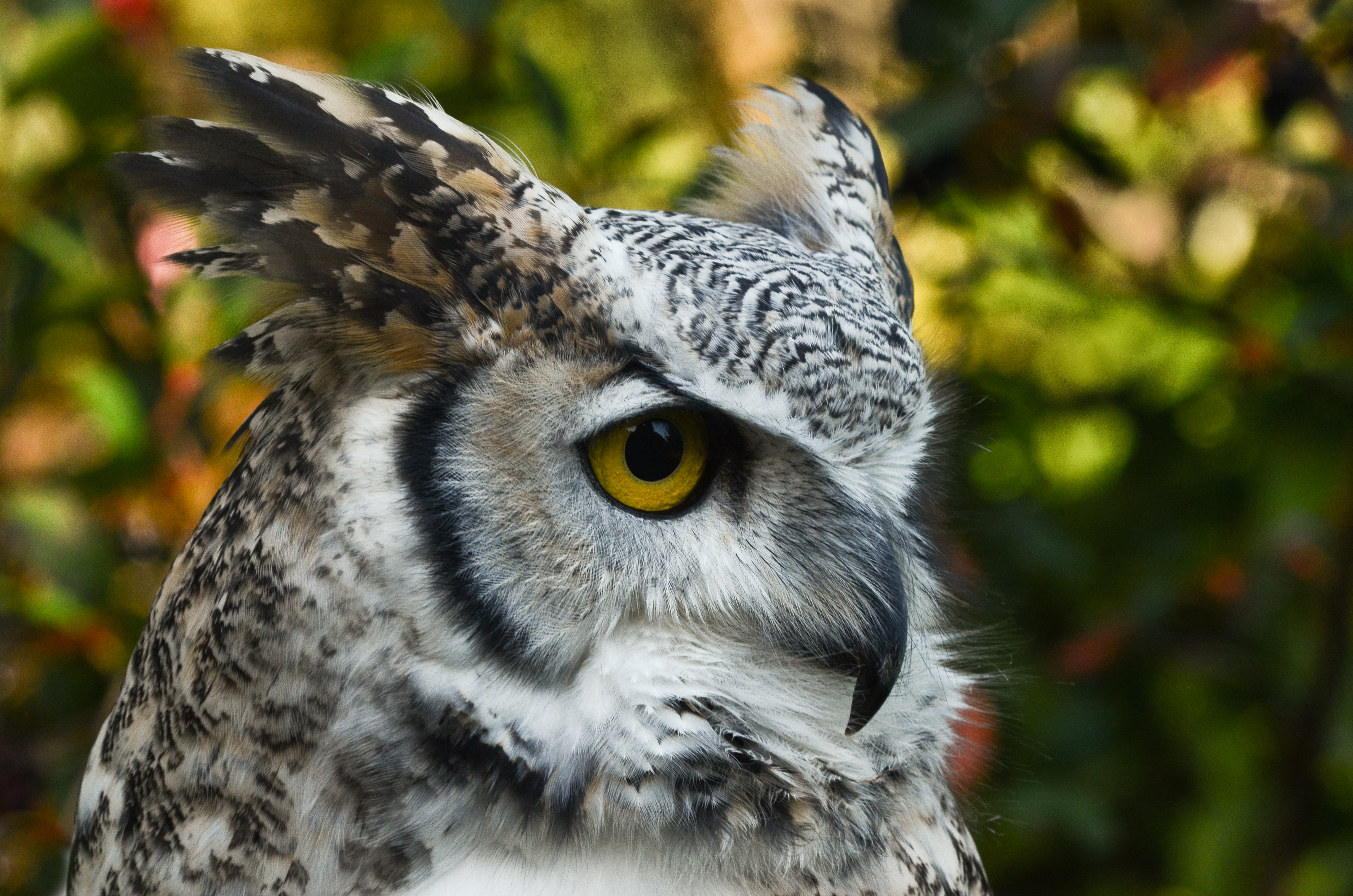 Great horned owls are typically the earliest nesting raptors in MN. They lay their eggs in January and early February, often braving subarctic temperatures to incubate their eggs and protect the new life developing within. But what’s the rush?

It's theorized that since young great horned owls require a long period of time to learn survival skills from their parents (6-7 months; more than other owl species), adults need to get an early start so they can stay on track to raise a family every year.

Once the chicks finally leave parental care at the end of October, male great horned owls quickly change focus to reclaiming their territories. They start hooting periodically, essentially telling other males to stay away! Great horned owls, like people, rely heavily on verbal communication for their “romantic” relationships. As the late fall turns into early winter, the male’s hooting is amplified in frequency and intensity. Now he hoots to demonstrate his prowess to either reestablish his pair bond or attract a new mate. Then, the courtship begins!

For 1-2 weeks, duets fill the night sky as the low voice of the male is answered by the higher voice of the female, solidifying their bond. Other sounds, such as whistles, barks, shrieks, and coos, can also be heard, especially when a male brings dinner to his female. The final stage of this owl’s courtship includes bowing, cooing and beak touching, all behaviors which signal acceptance.

Watch a video of a great horned owl pair; see one bring food to the other and their courtship behavior