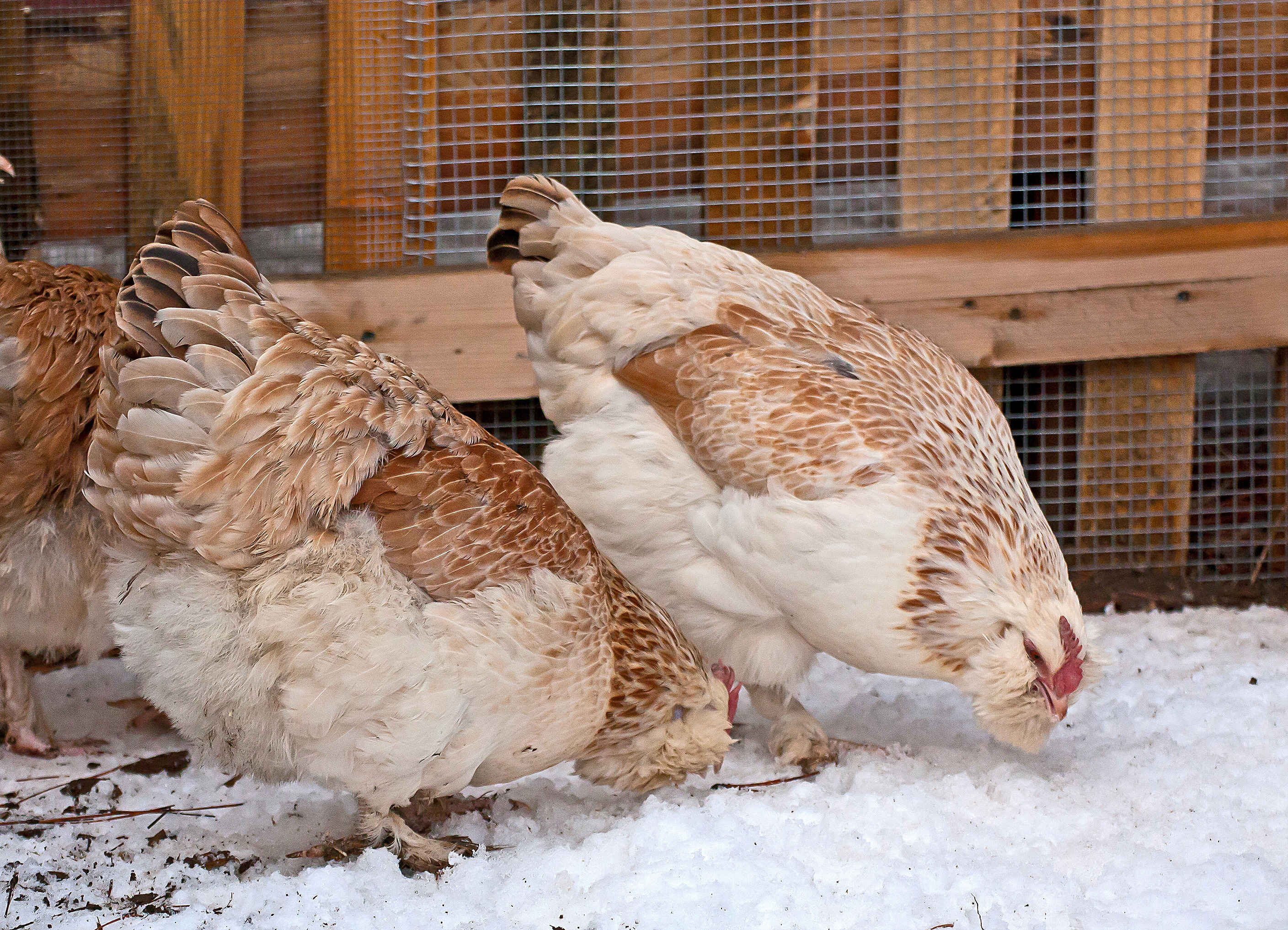 Recent research from TRC measures the danger of a popular pesticide

Imidacloprid, a pesticide often used on soybeans grown around Minnesota, is one of seven types of neonicotinoids available to farmers right now. Almost all agricultural seeds are treated with some type of neonicotinoid. “Farmers put pesticides on their seeds and, as the seed grows, the pesticide is incorporated into the structure of the plant so it keeps insects from destroying the crop,” says Dana Franzen-Klein, DVM, MS, The Raptor Center’s (TRC) new staff veterinarian. Franzen-Klein finished her master’s degree in April with a thesis assessing negative effects the substance could have on chickens (as a model for wild grain-eating birds, such as grouse) at sublethal doses.

Franzen-Klein, who previously completed a residency at TRC, says her time spent at the center helped her further develop her expertise in avian medicine. She applied these skills during this project, particularly as she performed precise, specific neurologic assessments of birds in the study. Julia Ponder, DVM, MPH, executive director of TRC, mentored Franzen-Klein on the project.

Studies have previously identified lethal levels of imidacloprid in some bird species, but Franzen-Klein collaborated with several scientists, including researchers from the Minnesota Department of Natural Resources and the US Environmental Protection Agency, to more specifically pinpoint how much of the substance a bird would need to ingest to exhibit clinical signs. The scientists also measured the intensity of those signs as dosages increased. The project was funded by the LegislativeCitizen Commission on Minnesota Resources.

The researchers saw a range of neurological signs in the chickens responding to different dosages of imidacloprid, which included mild depression, whole-body muscle tremors, and a lack of response to external stimuli. “We gave them scores based on how severe their clinical signs were so we could estimate what amount of chemical we would expect to produce certain levels of clinical signs,” Franzen-Klein says. She saw clinical signs develop within as little as five minutes of the pesticide hitting the birds’ stomachs.

The neurologic signs observed in the domestic chickens in the study may not be exactly mirrored in wild birds, but the research provides information that can be used to develop a risk assessment to help predict what could happen when wild grain-eating birds interact with this pesticide. “The most likely way a wild bird could be exposed to imidacloprid is by ingesting spilled treated seed,” FranzenKlein says.

If a wild bird developed similar clinical signs as the domestic chickens in this study, the neurologic signs could put the bird at a higher risk of predation. But based on what Franzen-Klein saw, a human or predator who hunted and consumed a bird affected by the pesticide would be unlikely to develop neurologic signs. FranzenKlein suspects imidacloprid’s effects would be unlikely to transfer up the food chain, but more specific research into this area is needed.

“Next steps would be to study the interface between wild birds and agriculture to determine which wild bird species are being exposed to imidacloprid and how much of the pesticide they are exposed to,” says Franzen-Klein.

But how does this relate to raptors? “Part of our mission at TRC is focused on ecosystem health,” says FranzenKlein. “All animal species in an ecosystem are linked. For example, if the pesticide is getting into the water, that could result in fewer water insects. This could result in decreased survival of insect-eating birds. Some hawk species primarily eat smaller birds, so within that local ecosystem, there would be a decreased food supply for the hawks.”

And while a neurologically impaired grain-eating bird might be easy prey for a raptor, the researchers do not yet know whether a bird with neonicotinoids in its system would be safe for the raptor to ingest.