Why welfare? | The Raptor Center
Skip to main content 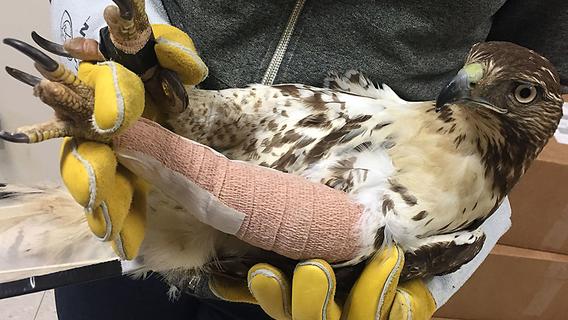 How does animal welfare relate to animals that are in wildlife rehabilitation settings? First, let’s consider two things that are almost always true:

In short, an animal in a wildlife rehabilitation setting is already experiencing sub-optimal welfare.

As the temporary caregivers of wildlife, rehabilitators must try to reduce the negative experiences an animal has while in rehabilitation, while incorporating positive experiences in an effort to improve the welfare status of the animal for the time that it is in captivity.

Some general examples of how rehabilitators can improve the welfare of animals in their care are:

Though definitions may vary, there are some key features of animal welfare that are especially important to understand: